This gallery shows what could potentially happen to your ceiling if your geyser bursts and floods your home. Ceiling damage caused by burst geysers are quite common and can end up costing you thousands of rand. Worse than that, you will probably have three to four different contractors in your home for weeks on end, trying to sort out the damage caused by the burst geyser. That is what is so great about the WERD Device; it prevents ceiling damages caused by burst geysers. 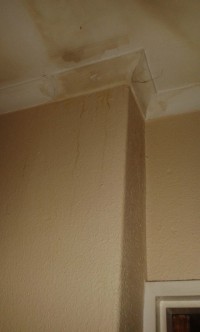 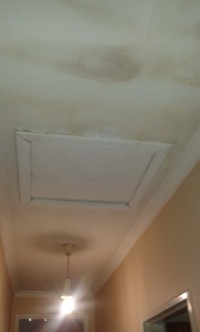 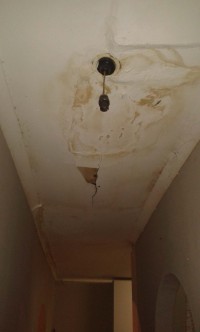 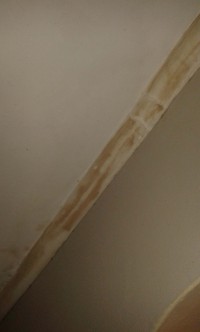 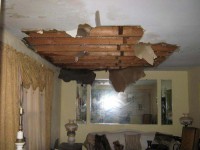